Many retail stores jumped on the self-checkout bandwagon nearly a decade ago. Over the past decade, grocery stores, department stores, and other retailers have learned what works best. They've made their operations more efficient, increased sales, and improved the customer experience.

With self-serve kiosks becoming a new phenomenon for restaurants, they can learn from retailers' successes and failures. Here are the top three lessons for restaurants when it comes to self-service kiosks:

1. Customers Order More When They Aren’t Afraid Of Being Judged

It doesn’t matter why. But all your customers are uncomfortable ordering what they want at some point or another.

And that can make a real difference to your bottom line.

In 2014, there was a study done in Sweden. Since Liquor stores in Sweden are a government monopoly, researchers were able to test the impact of any changes made to the retail environment. In some locations, they switched to self-serve kiosks.

The market share of products with difficult-to-pronounce names increased by 8.4% in the stores with self-serve kiosks.

The study found customers were too afraid to mispronounce the names when ordering those items. If the fear of mispronouncing the name of a product can make that big of a difference, imagine the other reasons your customers aren’t being honest when they order.

Results in large fast food and QSR chains show that these feelings have a big impact on order sizes.

Taco Bell sees a 20% increase in order sizes of orders placed through their kiosks. The increase comes down to customers adding extra ingredients.

Restaurants aren’t the only business that gets busy a certain times of the day. Many convenience stores, grocery stores, and pharmacies experience a short rush during lunch and supper.

In 2017, a Canadian drug store began testing self-serve kiosks at 140 locations to see if they reduced their lines during peak times of the day. In these locations, they weren’t busy throughout the entire day, rather, they experienced lunchtime crowds.

The test was a success, and they’ve since rolled out self-checkout to all their locations across the country. For them, it made no sense to schedule enough staff to handle long lines for the half-hour time period rushes would last. But, they were able to install enough self-checkout stalls to reduce lines by a significant amount.

If kiosks are available, and there’s a line, customers will use them. If the line is longer than 5 people, 75% of customers are willing to use a self-service kiosk to skip the line. 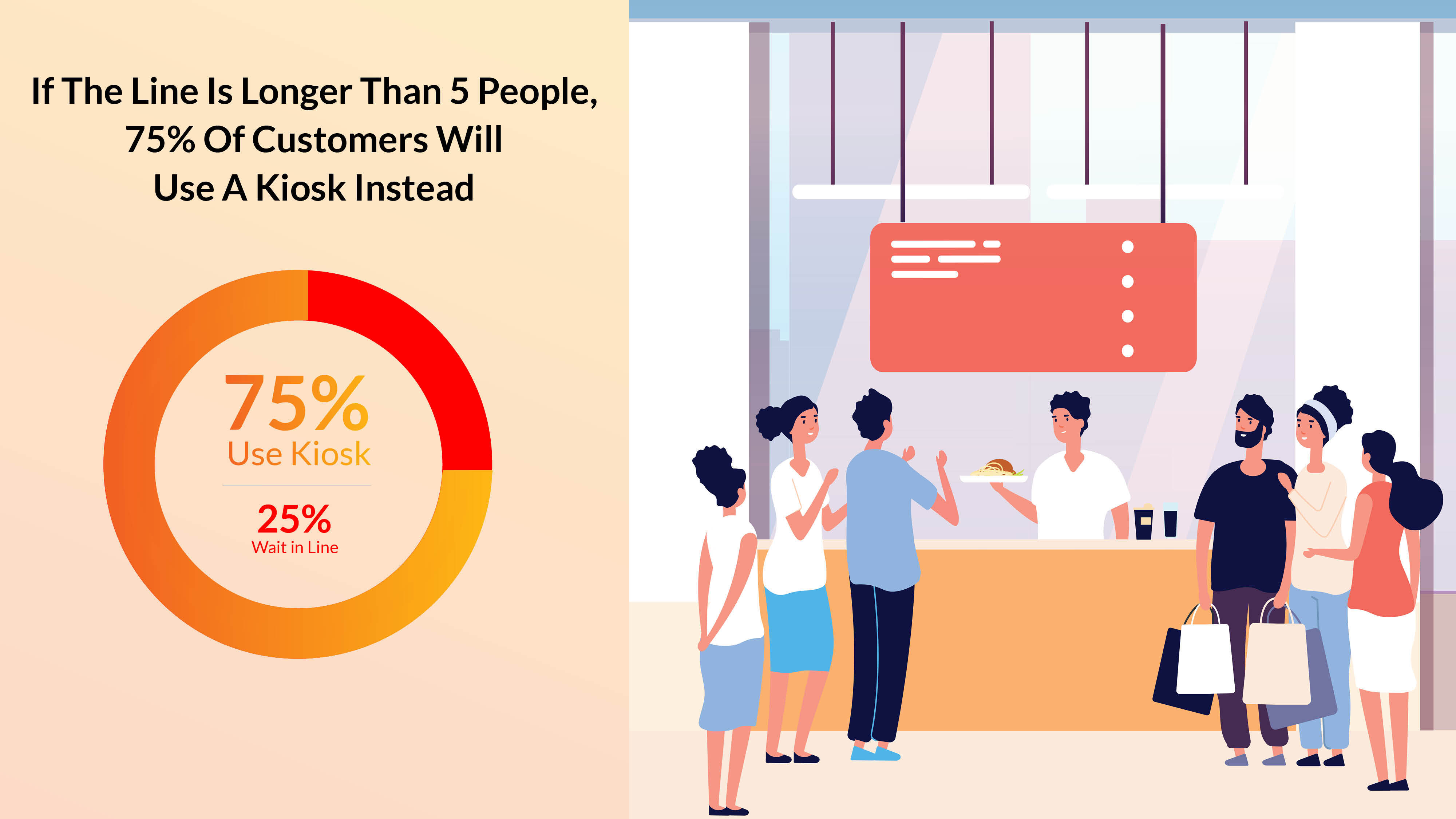 3. Kiosks Need To Be Simple For Customers To Use Them

When a customer tries to pay for their items at a self-checkout in a store, but cannot because the user experience is too confusing, they walk away and leave their items at the checkout. When they get stuck mid-purchase, they go looking for staff members to help them. And if they have too many bad experiences, they avoid the kiosks altogether.

Many large retail chains have rolled out self-serve kiosks, only to take them out a year later when customers stopped using them. Then, two or three years later, they put them in again. This time, it worked.

Shoppers Drug Mart, Loblaws, and Walmart all went through trial periods until they found a kiosk that their customers could easily navigate. The key to adoption is useability.

The kiosks had to be simple enough to be easy to use, and complex enough to accommodate everything they have on their shelves. With a store like Walmart, that's no easy feat.

But not only do they need to be simple, but they also need to meet customers' expectations of how they work.

It takes time for customers to get used to using self-serve kiosks. In 2017, only 17% of quick-service restaurant customers reported using kiosks. But in 2018, 37% reported using them, a full 20% increase.

Part of this is that customers learned what to expect, in general, from self-serve kiosks in that year, and every year since. Customers aren’t only being trained to use them by one retail chain, one grocery store, or one fast food restaurant. They’re being taught what to expect by many businesses, all at once.

Your restaurant can take advantage of customers' expectations, and advancements in software development to roll out a kiosk that works the first time.

Amin Yazdani is the CEO and Co-Founder of Craver, a fast-growing mobile platform for Restaurants, helping them gain and retains their loyal customer base.

What would an app for your business look like? Schedule a demo to find out. 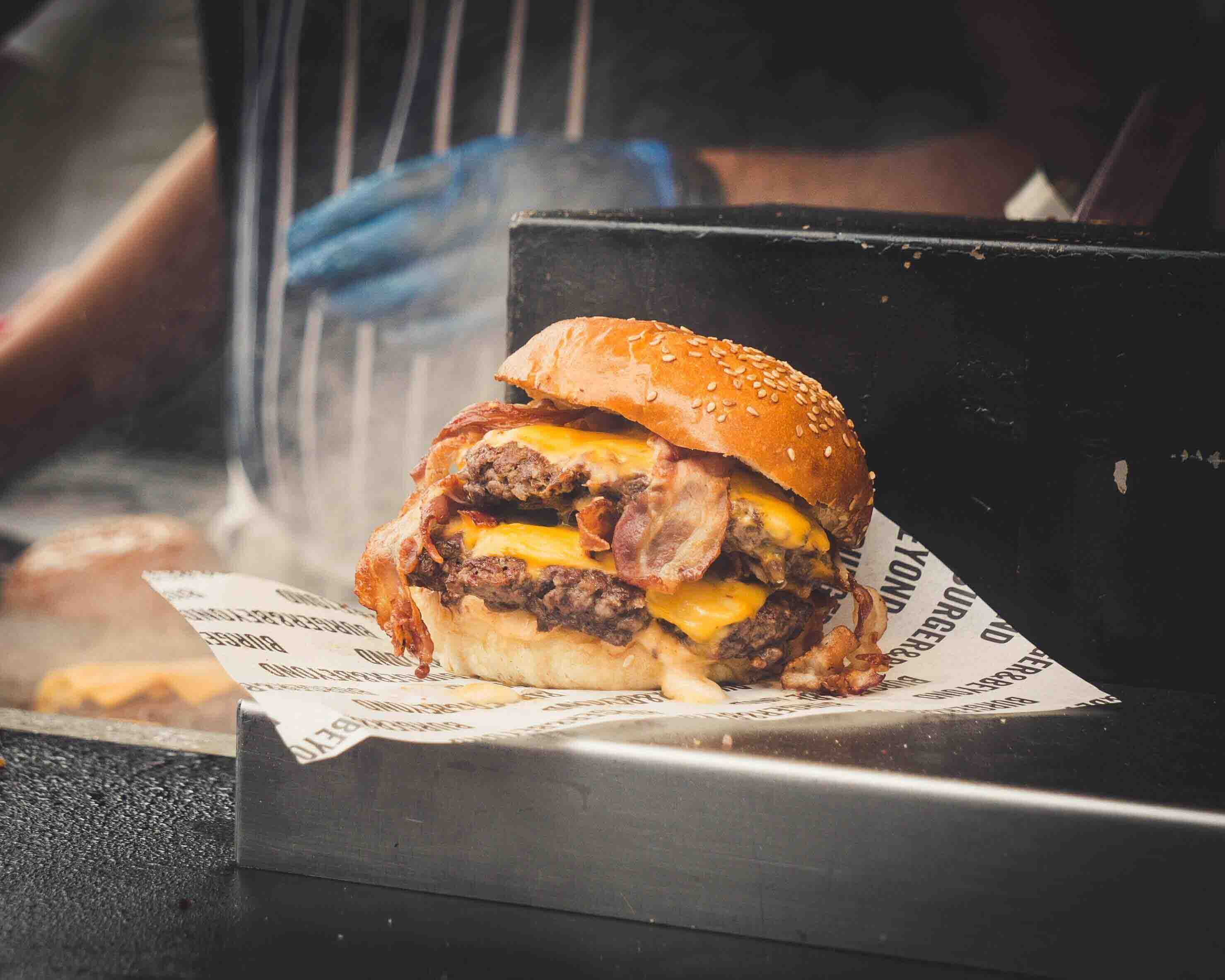 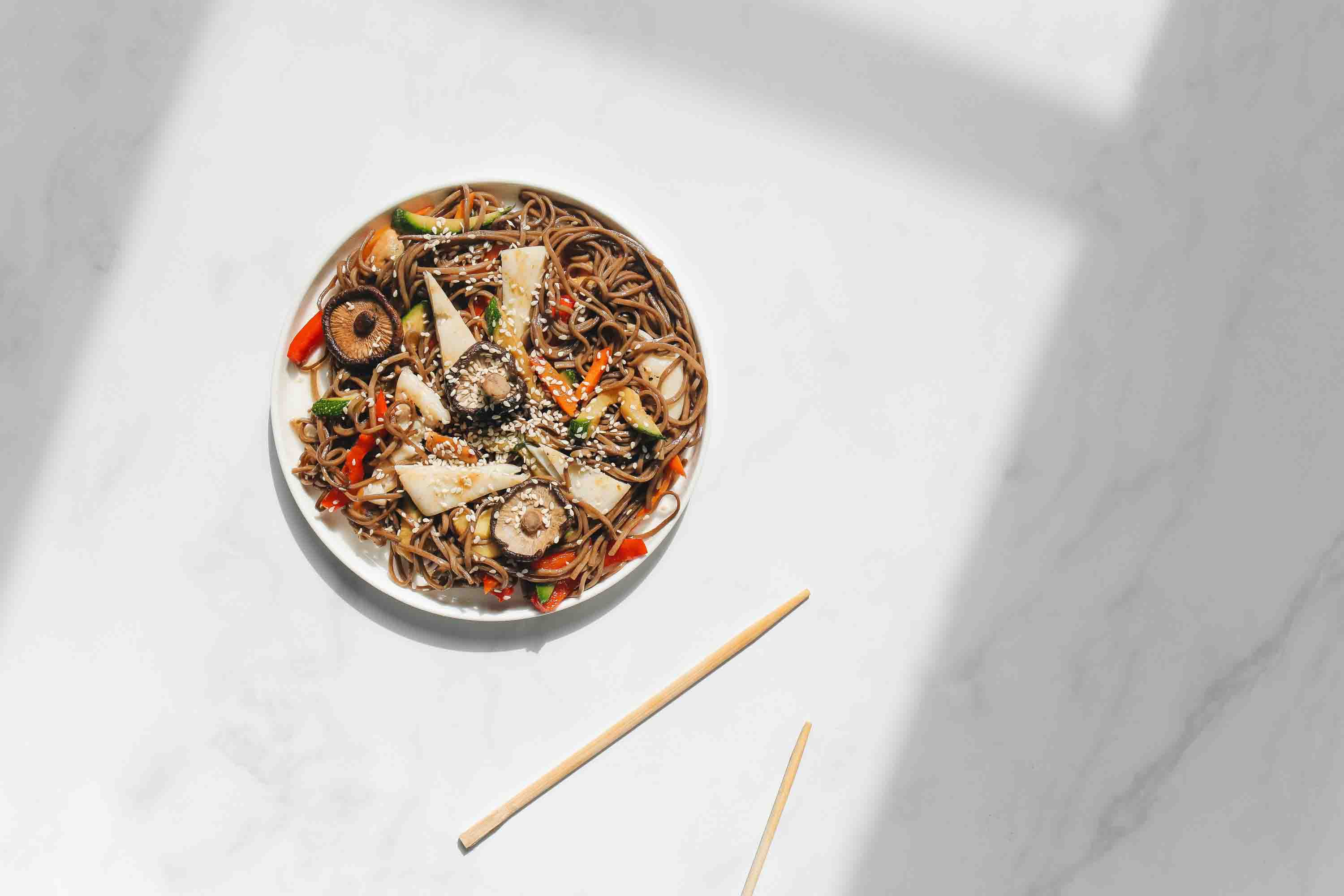 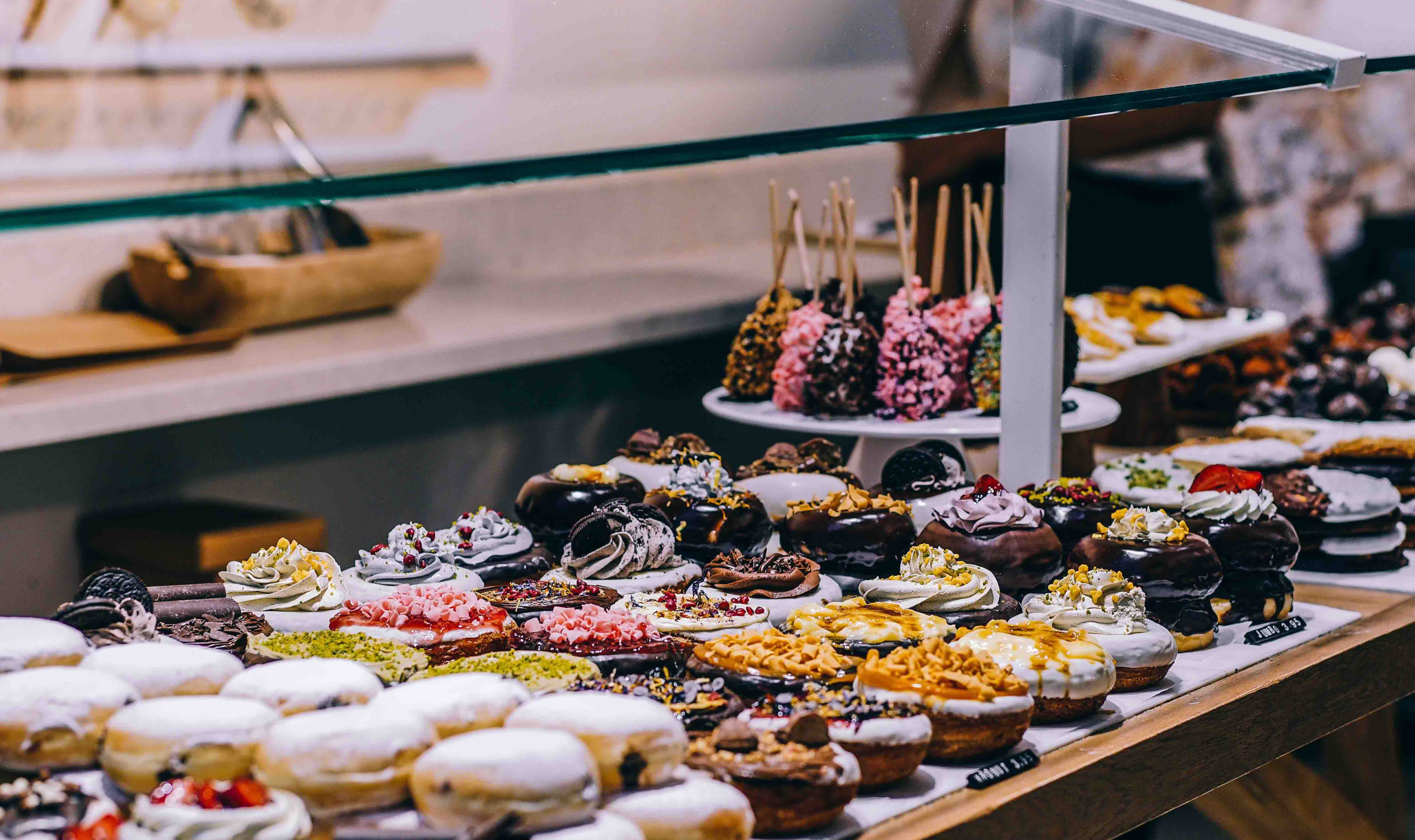